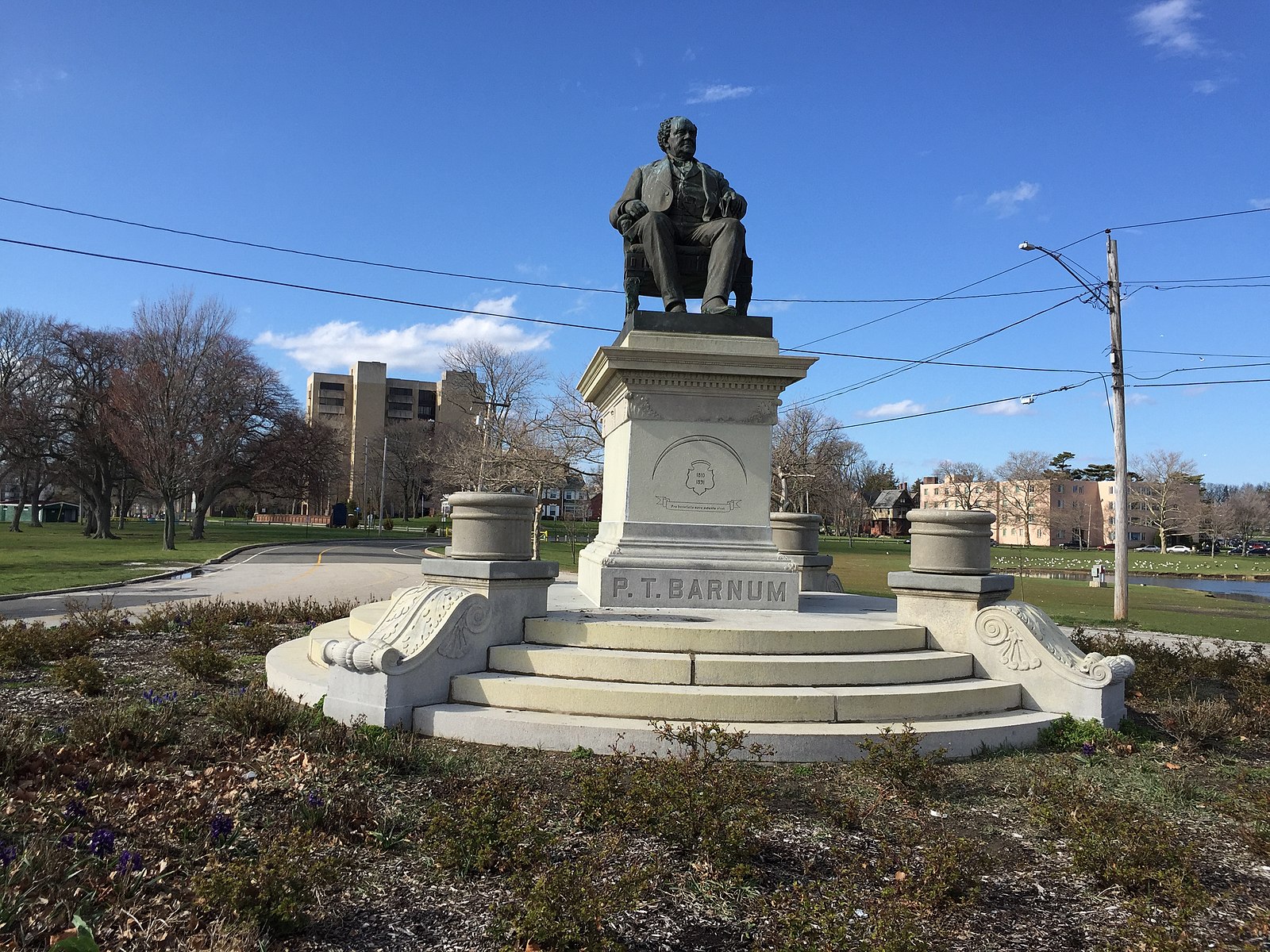 In the wake of the murder of George Floyd, the recent protests against racism have led to removal of many Confederate memorials in the United States. Similarly, in the United Kingdom, a number of solidarity protests resulted in statues of historical people being pulled down, including the one of enslaver Edward Colston (1636-1721) in Bristol. Whilst people are criticizing the removal of the statue as mob rule, I sympathize with the frustration that led to it being torn down by protesters.

For years, activists’ calls for the removal of the statue of Edward Colston have been ignored. The uprising, however, has forced people to start listening. The subtle messages of white supremacy, such as statues of enslavers or streets named after them, only reinforces the trauma of racism, and tells Black people and people of color that they do not belong. These protests demonstrate an intolerance towards racism and challenge both covert and overt forms of racism. As a person with dwarfism, I would like to see a similar message advocated by disabled people, starting with the removal of the P.T. Barnum statue in Bridgeport, Connecticut, which was erected in 1893.

Phineas Taylor Barnum (1810-1891), founder of Barnum and Bailey Circus, is credited with popularizing the “freak show.” Often referred to as the “World’s Greatest Showman,” Barnum capitalised on both racist and disablist beliefs prominent in the Victorian era. A struggling business owner, he eventually became successful by exploiting and displaying disabled people in his shows. In the nineteenth century, many disabled people were considered a burden upon their family, mostly because many of them were not financially self-sufficient. Barnum claimed paternalistically that his shows provided disabled people with employment when there were few other options.

But the reality is far darker. The disabled “freaks” in Barnum’s shows were considered to be commodities whose differences rendered them subhuman. “Freaks” were often bought or kidnapped by show owners, including Barnum. Of course, some of the performers chose to become part of the freak show as it provided them with the opportunity to gain financial stability, as other forms of employment were off limits to them. The displays themselves routinely dehumanized difference and disability. These shows thus became a way to exploit and oppress disabled people, all of which certainly benefited Barnum. When Barnum died in 1891, he left a vast fortune, including his circus, which was sold by the Ringling brothers in 1907 for $400,000 (approximately $10 million today). Just before he died, Barnum also bequeathed $100,000 for the establishment of The Barnum institute of Science and History, a museum now dedicated to Barnum’s life and shows. A museum offers the opportunity to educate visitors: it details both Barnum’s achievements, such as his influence on American entertainment, but also how he exploited disabled people. But a statue in public is different from a museum that can present context and analysis. A statute only serves to promote Barnum as an American icon, whilst ignoring how his ableist beliefs exploited and contributed to the mistreatment of disabled people.

Barnum’s most famous exhibit was Charles Stratton (1838-1883), better known as General Tom Thumb, who had dwarfism. According to John Woolf, “Tom Thumb was described by Punch magazine as a joke of nature. He was laughed at as he was deemed unthreatening and unfitting.”[1] Stratton was paraded as an oddity for everyone to stare and laugh at and referred to as a “midget,” a term which Barnum popularized. The term is derived from the word “midge” meaning Gnat or Sandfly, which aided in dehumanizing people like Stratton. Unfortunately, it remains a popular term within society and is often used as an insult towards people with dwarfism.

Recent depictions of the freak show seem to gloss over the experiences of disabled performers. When the 2017 film, The Greatest Showman came out, I was appalled by the ableist representation of P.T. Barnum played by Hugh Jackman. Barnum was shown as a benevolent person who provided disabled people with employment, which they were thankful for, as opposed to a failed businessman who exploited people such as Charles Stratton to make his fortune. People seem to think that freak show performers relished the work they did, which is further reinforced within the film.

However, behind the curtain a different story exists. Woolf points out that Stratton was so traumatized, he would often wake up from his sleep crying. But of course, the film ignores this in favour of constructing the average sized, able bodied owner, as a saviour of disabled people. Also, with songs such as This is me which features the lyric “I am not scared to be seen,” the film implies that we invite the gaze and thus, staring at disabled people is permissible.

Whilst freak shows began to decline in popularity in the 1940s, they had a profound impact on the representation of people with dwarfism that remains well in the present day. People with dwarfism continue to be exploited within the entertainment industry as they are still perceived to be an oddity which is acceptable to stare and laugh at. Despite increased disability rights, including through the Americans with Disabilities Act (1990), people continue to support derogatory entertainment such as “dwarf tossing” by claiming that it is a job for them. Indeed, Neomi Rao argued that banning dwarf tossing would deny people with dwarfism the opportunity to make money. This is said with such candour, as if people with dwarfism, including myself, are incapable of anything else; at the same time, such statements are ironically framed as a form of disability equality. In actuality, the continuation of derogatory dwarf entertainment impacts upon the employment opportunities of people with dwarfism in society. For example, lawyer Stephen Paul Miller (1961-2010), was refused numerous jobs in the law profession, with one law company citing their reason for not hiring him was that people would think they were “running a circus.”[2]

As disabled people we need to engage with problematic representations and not allow non-disabled people to think that the exploitation of our conditions is an acceptable form of employment. Contrary to popular ableist beliefs, encouraged within films, we do not like to be stared at. The removal of the statue of P.T. Barnum would help to deliver the message that his legacy is no longer tolerated.

-Erin Pritchard is a lecturer in Disability Studies at Liverpool Hope University and a core member of the Centre for Cultural Disability Studies. Her research focuses on the social and spatial experiences of people with dwarfism, with a particular interest in how representations of dwarfism influence societal attitudes towards people with dwarfism. Recently she co-edited a special issue on representations of dwarfism for the Journal of Literary and Cultural Disability Studies. You can find her on Twitter as @ErinPritchard15.