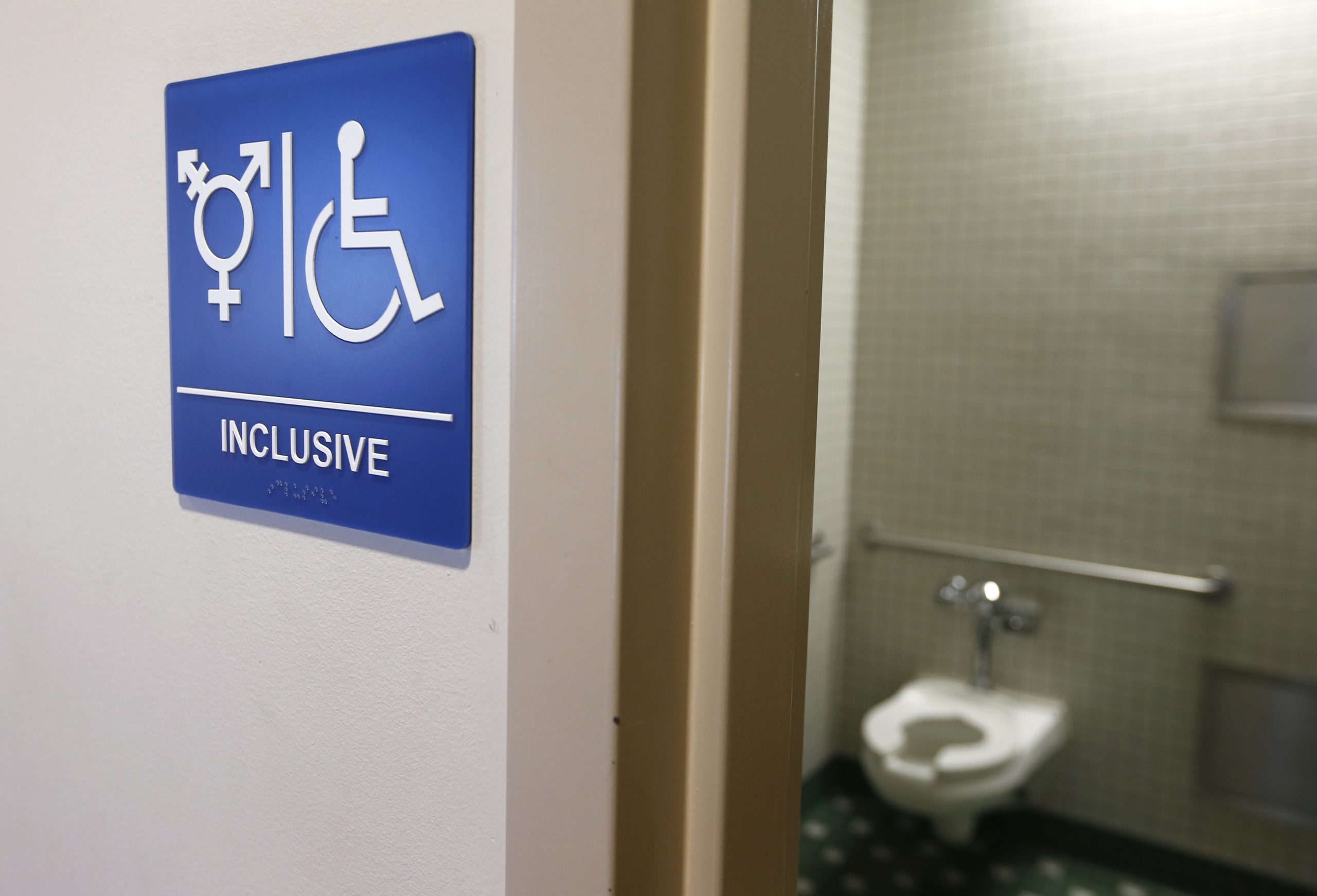 In Fall 2016, I began teaching a new course for the Dorothy and Bill Cohen Honors College at Wichita State University. The course, Introduction to Law and Public Policy, is meant to be an interdisciplinary gateway course for the college’s Law and Public Policy track. Although I had a lot of freedom in development, I had to address six topics during the semester, including “policy making through the legislative and administrative process.” For this section, I chose to examine the Americans with Disabilities Act (ADA) from two, connected angles: historical and observational, to show students that that policy has both a history, a reason why it is written, and a direct impact on public life.

First, I designed a four-week unit that traces the history of disability in the United States. For each class period, we read articles, chapters, and documents that reveal how Americans have used religion, science, and community standards to deal with people with physical, mental, and emotional disabilities over time. These readings are meant to challenge students who are confronted, maybe for the first time, by the fact that our understanding of what disability is and how we address it are culturally and societally constructed, and thus, change over time as our understanding and beliefs change.

For the most part, they are shocked by seventeenth- and eighteenth-century Americans who often understood and rationalized disability through a religious and/or pre-modern lens. Attributing disability to the mark of the Devil or a sign from God seems foreign to my students, and so they are comfortable keeping these beliefs in a historical context. Even though these ideas still exist in the twenty-first century, for my students, they are on the fringe of mainstream Americans’ beliefs and understanding of disability.

As we move through the nineteenth century and dive deeper into the literature about disability in the twentieth and twenty-first centuries, however, students begin to see that, while the details might differ, local, personal, societal, religious, and cultural contexts matter. They learn that in many cases, these contexts still affect community responses to disabled people. Students begin to see breakthroughs in medical sciences and advancements in ergonomics and architectural design that become instrumental in addressing disabilities in ways that begin to emphasize personal dignity and independence, especially for people who acquired a disability because of a war injury or through contracting a disease like polio. Students then are asked to consider why a war veteran or a child with a disease might be considered more sympathetic, and thus more deserving of public attention and monies, as compared to an adult who experiences a workplace accident or contracts HIV. Finally, they realize that these contexts determined the writing of, legislative debates about, and implementation of the ADA.

While the readings for this section usually generate great discussions, the second part of the unit really begins to connect students to public policy. For each class period, students take a photograph of an ADA accommodation that they find on campus or in the broader Wichita community and upload it to our course blog. The general point of this exercise is for them to connect the theory and history of disability from the readings with the impact that public policies like the ADA can have on the daily experiences of disabled people.

Initially, I get a lot of photographs of bathroom stalls that accommodate (or are supposed to) people in wheelchairs. For the most part, especially if students do not have a personal connection to disability, this tends to be the most common encounter with an accommodation. The differences—the size of the stall, the height of the toilet, the handlebars on the wall—are very noticeable in a public restroom. However, as we get deeper into the literature and into the unit, students begin to look for accommodations beyond the bathroom stall. By week three, I am no longer getting pictures of bathrooms. Instead, students have begun to post photographs of ramps, curbs, door buttons, hotel accommodations for people with visibility and hearing disabilities. More importantly, they start to ask questions. Each semester, I have several students who talk with managers from businesses, local shops, theatres, and even gyms about the accommodations that they make.

By asking questions, students not only see the bathroom accommodations at movie theatres, but also learn about the headsets and closed-captioned show times available for people with hearing loss, elevators open for people with mobility issues to get to the balcony, and sensory friendly show times for people who are on the autism spectrum. Students also begin to see the potential differences in the economic impact of accommodations on small businesses versus large corporations, and how a one-size-fits-all approach to public policy does not work.

At the end of the unit, students have gained an overview of disability history in the United States, learned about the development and implementation of the ADA, and seen some of the many ways in which this large-scale public policy affects life for people with disabilities on their campus and in their community. This unit, unlike any other I teach, allows students to connect directly to the policy and to sweep away any lingering belief that public policy is unaffected by the people and times in which it is written.

-Robin C. Henry is a historian of gender and sexuality and legal and constitutional rights of the late 19th and 20th centuries. She earned her Ph.D. in US history from Indiana University in Bloomington in 2006. Currently, she is an Associate Professor in the Department of History at Wichita State University, serves as the Graduate Coordinator of the M.A. program, and as a faculty fellow in the Dorothy and Bill Cohen Honors College. She is the author of numerous articles and chapters dealing with the construction of masculinity in the American West, sexual education in the early twentieth century, the effects of legal dormancy on public policy and civil rights, and the memory of the Ludlow massacre. She can be reached at robin.henry@wichita.edu

Header: Photo of bathroom with sign that says “Inclusive” and has trans and disability icon (GenderAnalysis)