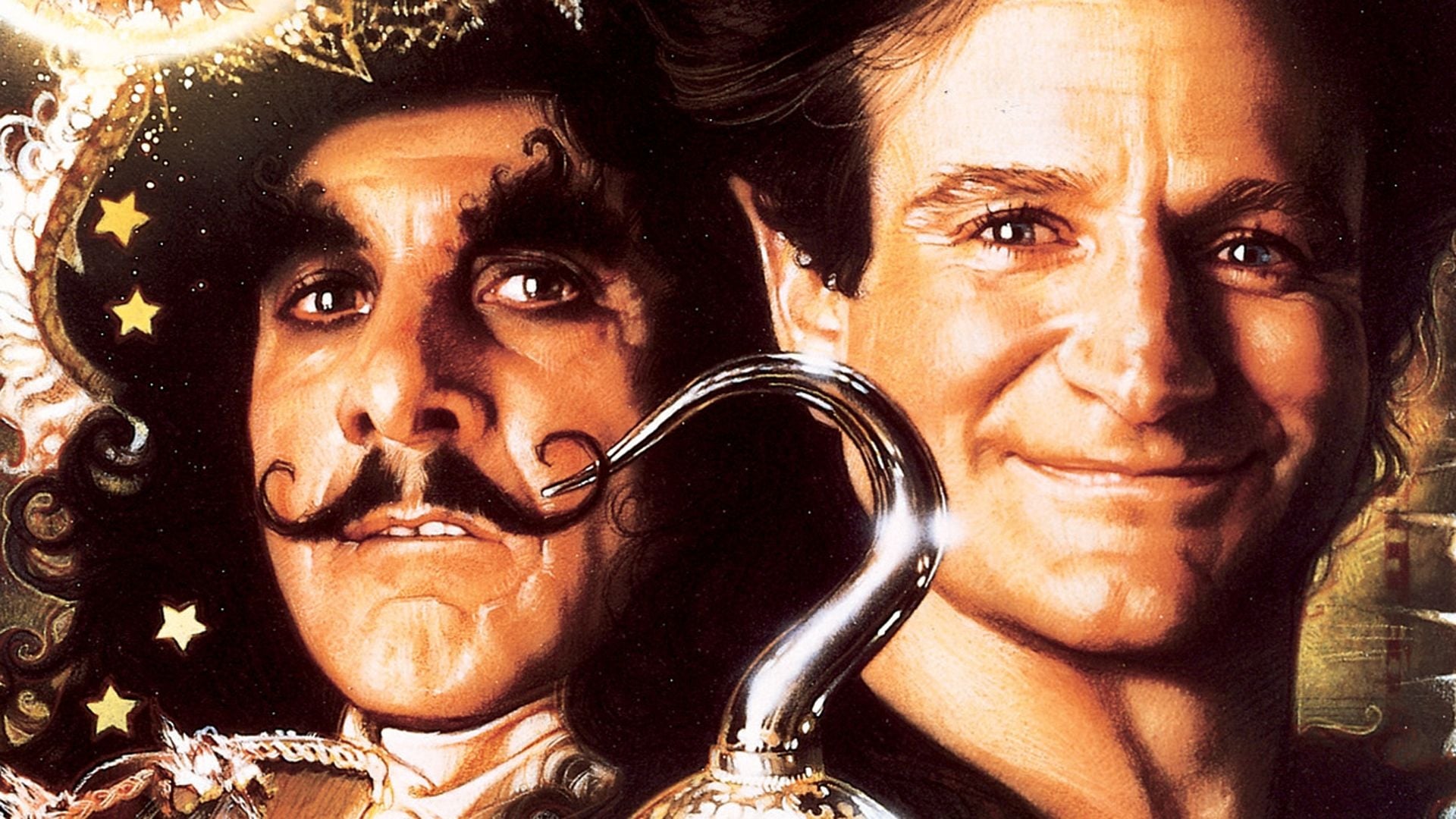 Section 35.104 of the American with Disabilities Act (ADA) is most notable for defining the term “disability.” However, it also emphasized the acceptable terminology used to describe disabled people including by changing the accepted term from “handicap” to “disability:”

“The use of the term “disability” instead of “handicap” and the term “individual with a disability” instead of “individual with handicaps” represents an effort by Congress to make use of up-to-date, currently accepted terminology… Many individuals with disabilities, and organizations representing such individuals, object to the use of such terms as “handicapped person” or “the handicapped.””1

As disability civil rights activists were both involved with the creation of the ADA and understood the significance of the language used to describe people with disabilities, a legal change in disability terminology was able to be achieved.2

This change in acceptable disability terminology began to affect the mainstream film industry as early as 1991 with Steven Spielberg’s Hook (1991). The film acts as a sequel to J.M. Barrie’s play Peter Pan (1904), focusing on an adult Peter Pan (played by Robin Williams) returning to Neverland, having grown up and forgotten his past, in order to rescue his two children who have been kidnapped by Captain Hook (played by Dustin Hoffman).

Justine Korman’s Hook: The Storybook Based on the Movie (1992) is based on an earlier version of Hook and completed before the final version of the film was released. The storybook reveals that there was a change in the script between the book being completed and the film’s release concerning the term “handicap.”

In a pivotal scene in the film, Peter, disguised as a pirate, and Tinker Bell (played by Julia Roberts), infiltrate Hook’s pirate ship and watch the pirate captain gloat to his crew that he captured Peter’s children before going on to explain his plan. As part of his monologue, Hook says the following line:

“‘Finally, I’m going to kill Peter Pan. That cocky boy who cut off my hand and fed it to the crocodile.’”3

“‘What’s with the Hook?’ Peter wondered.

‘That Handicap is your handiwork. You cut off his hand and threw it to the crocodile, remember?’ Tink prompted.”4

Evidently, the  term “handicap” was originally supposed to be used in the film but was removed after the passing of the ADA increased awareness of acceptable disability terminology.

By allowing Hook to mention the origin story of his impairment in the finished version of the film, rather than Tinker Bell, this plot point becomes a part of Hook’s revenge narrative instead of the narrative of getting Peter to remember his past. This enables Captain Hook to own his disability, rather than have it used by Tinker Bell to mock him. The removal of the line “that handicap is your handiwork” prevents the pirate’s disability from being a part of Tinker Bell’s playful relationship with Peter—as indicated by the wordplay of “handicap” and “handiwork,” ensuring that the audience do not see Hook’s impairment as something humorous that could be mocked.

In 1994, a few years after the ADA was passed, film scholar Martin Norden  argued in his book, The Cinema of Isolation, that it was too early to assess the impact of the act on the Hollywood film industry. Yet, he does state that Hook is a good example of demonstrating very little had changed regarding the representation of physical disability in film because it “renew[ed] fears of amputees under the guise of family entertainment.”5 Whilst the film did rely on the stereotype that links disability with evil, which uses villainous and evil characters with a prominent onscreen disability, like Captain Hook, playing on “subtle and deeply held fears and stereotypical prejudices,” it should be acknowledged that the film did actively change the disability terminology used to become more acceptable and less offensive.6

Hook marks the start of the film industry avoiding the term “handicap,” with mainstream Hollywood films in the 1990s no longer using this term.

Although the term “handicap” was no longer being used in mainstream films in the 1990s, the term “disability” was also not used. Instead, the film industry preferred to directly reference a character’s impairment, such as in The People vs. Larry Flynt (1996) where Larry Flynt’s impairment is described as being “paralysed from the waist down.”7 However, the second most common terminology used in film in the 1990s was the term “crippled,” a term that disability activists had previously attempted to replace since the 1930s in order to get more job opportunities.8The existence of the term “cripple” in mainstream films such as Forrest Gump (1994), when Lieutenant Dan refers to himself as a “nothing but a God damn cripple,” and The Bone Collector (1999), when Howard Chaney refers to Lincoln Rhyme as being a “meddling cripple,” demonstrates that there was still an issue with the accepted disability terminology used within the film industry.9

Whilst the film industry had not completely adopted the more accepted disability terminology in the 1990s, the ADA was successful at officially establishing what the acceptable disability terminology was. As a result, the ADA was able to influence the film industry to not use the term “handicap,” to the extent that the film Hook had to have part of its script rewritten to become more acceptable for disabled audiences.

-Conor Ruse is a History Research Masters student at the University of Plymouth. He is currently researching the impact of the Americans with Disabilities Act on the representation of physical disability in films in the 1990s. You can find him on Twitter as @ConnorRuse or through email: connor.ruse@plymouth.ac.uk